A potentially rocky, yet joyous, road

May 16 Posted by Doris in Doris' Musings 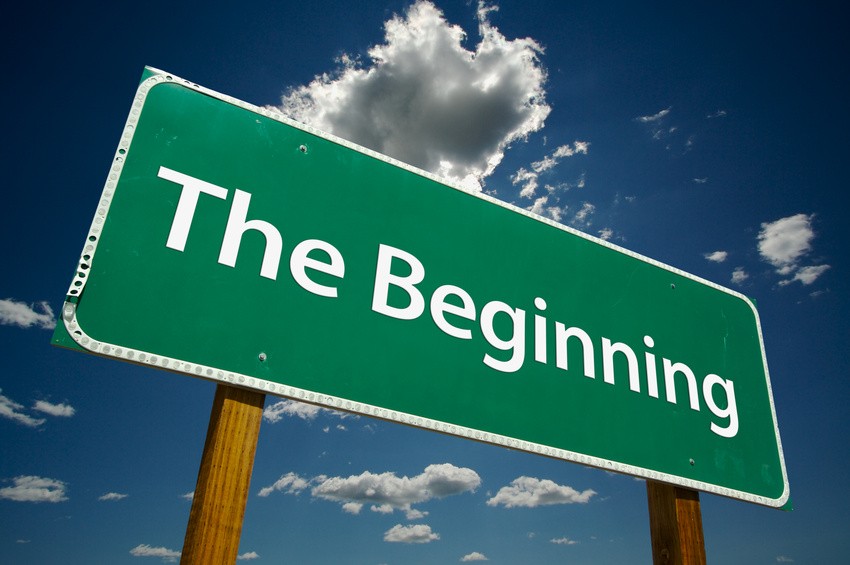 A high school student recently wrote asking the best way to, "bring public awareness to eating disorders and ways to prevent them" on her campus. She did not have much time and wanted to optimize her impact. I responded:

Educating others on eating disorders is a tricky undertaking. Studies show that efforts often backfire, providing ideas for susceptible people which then triggers a descent into the very behaviors one is hoping to prevent.

The most productive approach, in my experience, is to focus on body image…and narrow it down to asking peers to “check” their fat talk for one day (there’s actually an official “fat talk free week” sponsored by Tri-Delta held in Oct every year). A powerful study (Ousley, et al 2008) showed that the more “fat talk” people are exposed to or engage in, the more they dislike their own bodies AND the more problematic their eating becomes.  A video to watch for ideas.

After sending my swift reply (ideas needed to be implemented the next day) I recalled reading over the past few weeks about the development of four documentaries that focus on different aspects/approaches to "bodies" and how we feel about them (ours and others). One, The Student Body  is co-directed by Bailey Webber, a student investigative journalist. It is "An inspiring underdog story that exposes government mandated BMI testing of students and the 'Fat Letters' that ensue."  Another is titled "Embrace: your body, the movement, global change"  created by Taryn Brumfitt exploring "Why body loathing is so commonplace and what we can do to change that reality." The third is named, "Fatitude: A Body Positive Documentary" by Lindsey Averill & Viridiana Lieberman. It is "A feature-length documentary that exposes how popular culture fosters fat prejudice and then offers an alternative way of thinking." And finally, Julie Wyman (the woman behind the film, "Strong") is working on a documentary about the recent San Francisco based Fat Flash Mob.

It takes tremendous courage to challenge what has become a cultural hysteria around fat, so I send my kudos to the women involved with these films-in-progress. Yet tragically, how their messages are perceived appears to depend on the body size of the "messenger." Dr. Deah Schwartz contrasts the striking differences in how three of these endeavors have been received in her blog, The F-Factor.

Thus it appears that asking a student to focus her messages on how we feel and speak about our bodies may be far more complex and difficult than my brief response alluded. Sometimes, though, not knowing of the potential bumps and pits in a road allows us to drive it without fear, headed for a new direction of which we otherwise may not be aware.  The joy, after all, IS the Journey!